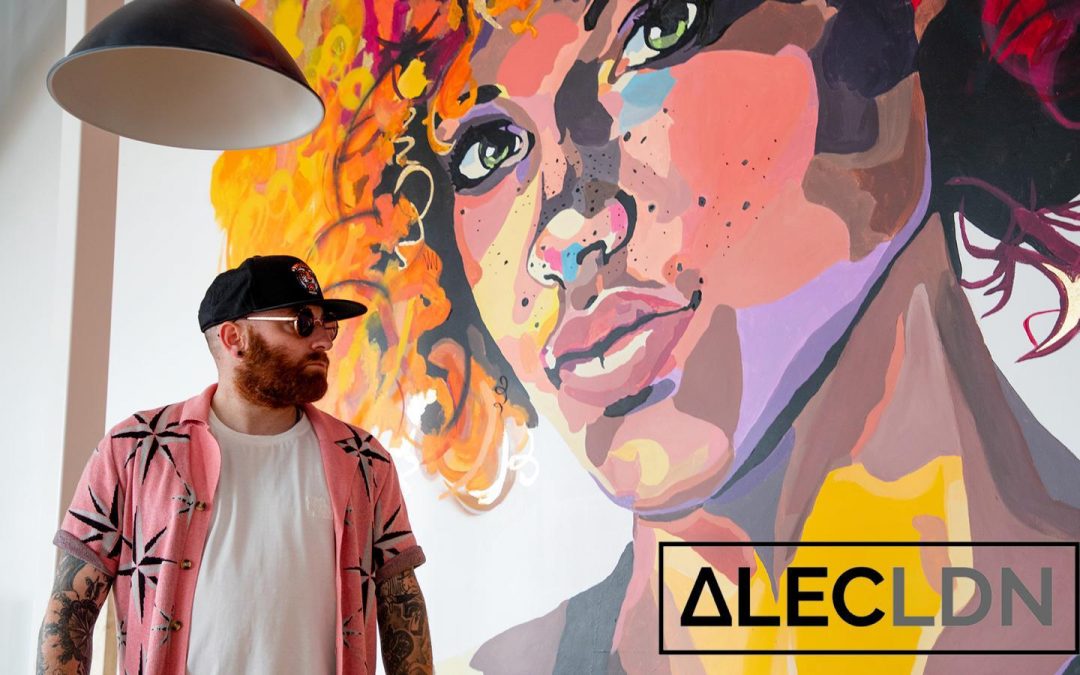 A short film by Roon Sharma on how I’m trying to harness my platform to promote diversity and inspire the next generation.

A huge thanks to Roon for producing this film and the new Matthews Yard art hub in West Croydon for letting us film there. You can see more of my work on display and even purchase a piece when they re-open on the 26th August. 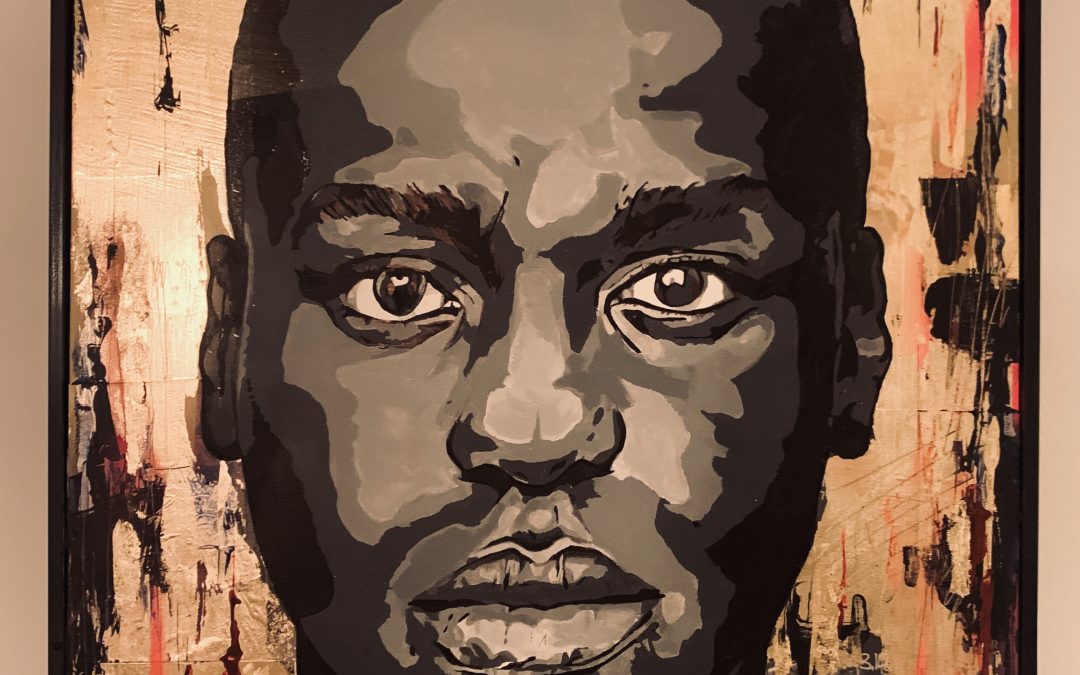 Wash your hands you DETTY pig

“Wash your hands you DETTY pig” 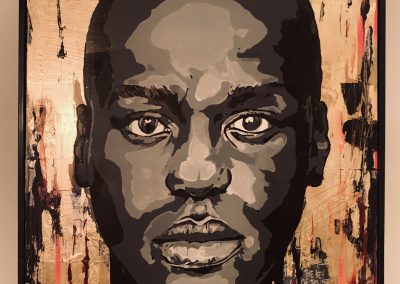 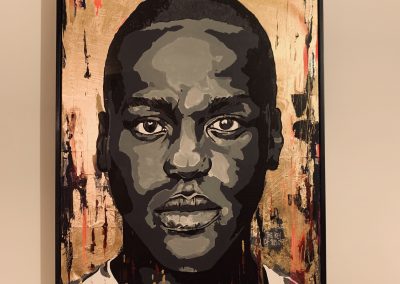 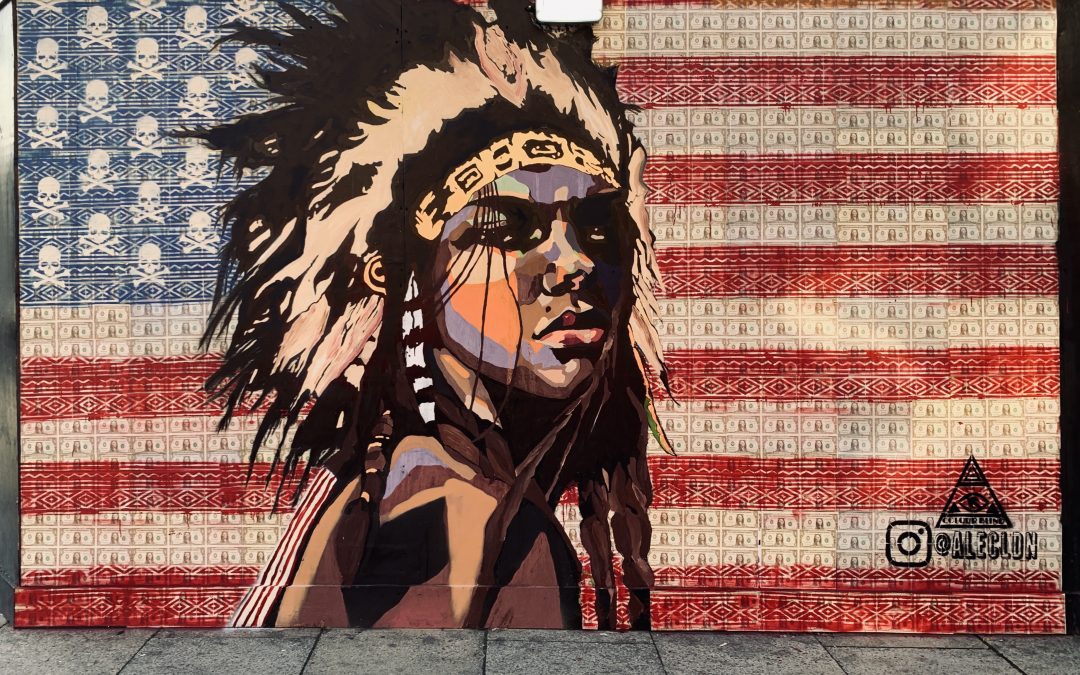 No one is illegal on stolen land

‘The First People’ has just popped up on Park Street in Croydon opposite The Slug & lettuce.

“I was born upon the prairie, where the wind blew free, and there was nothing to break the light of the sun. I was born where there were no enclosures, and where everything drew a free breath…I know every stream and every wood between the Rio Grande and the Arkansas. I have hunted over that country. I lived like my fathers before me, and like them, I lived happily.” 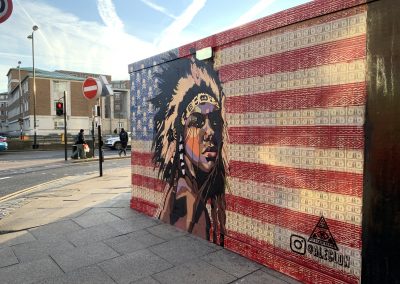 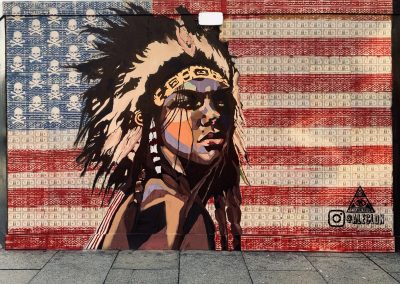 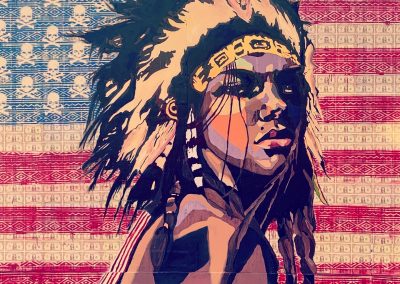 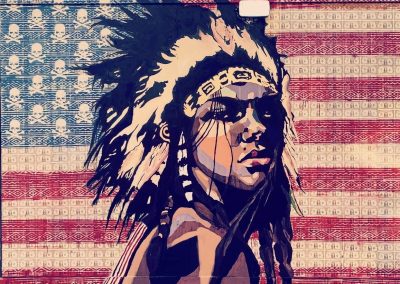 One off canvas available 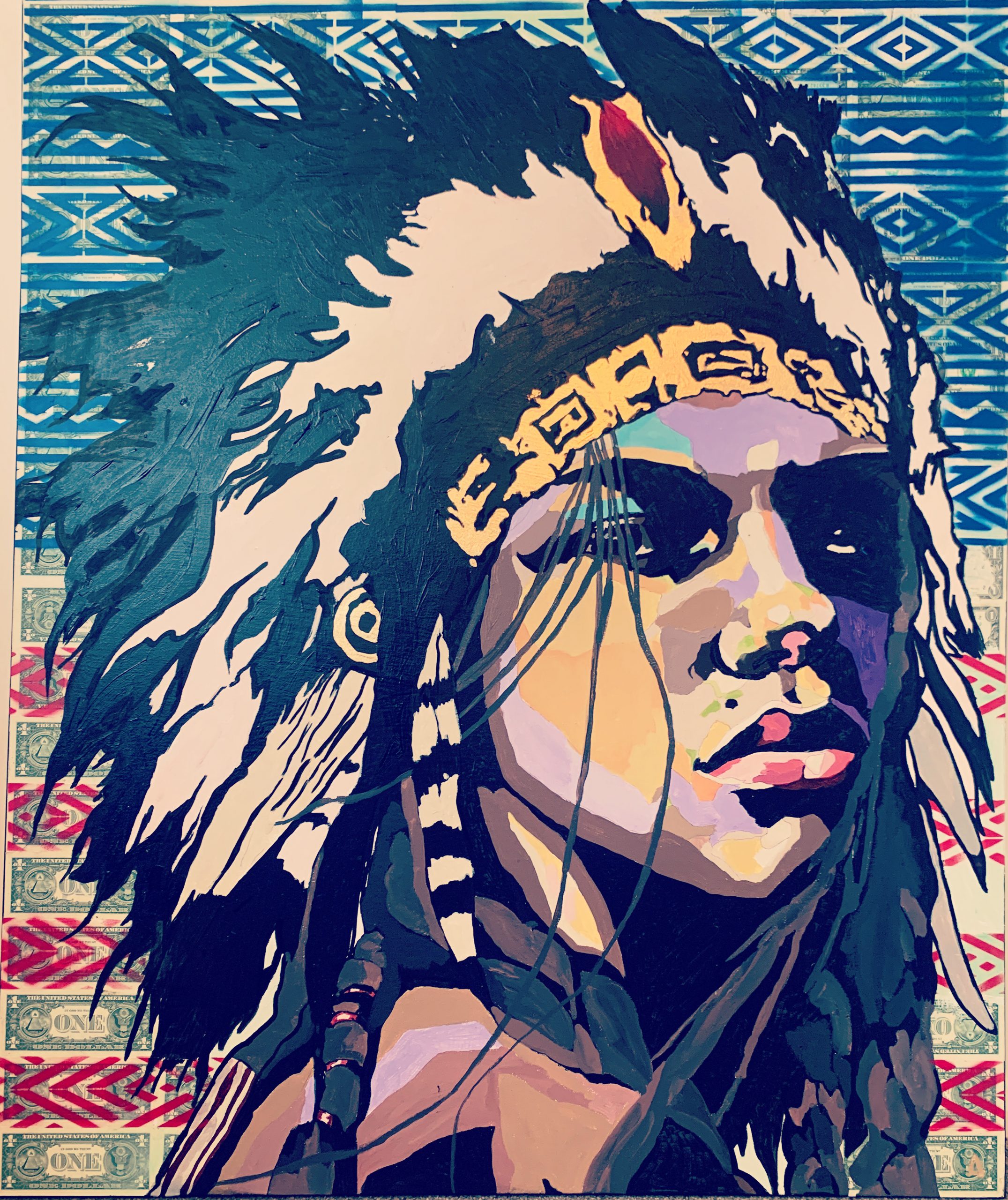 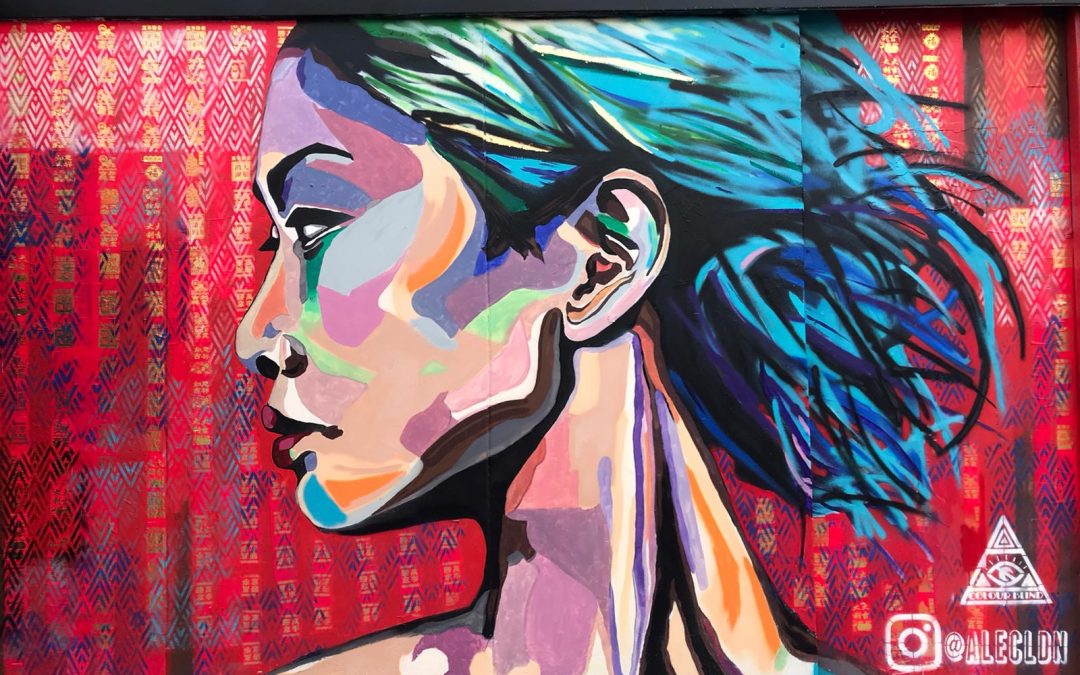 Made up of Hundreds of hand cut red & gold Ang Pao envelopes pasted on the wall with spray paint, 24K gold leaf & acrylic paint. Hidden meanings behind the piece.

Thanks Rise Gallery & KZM Studio for the space. 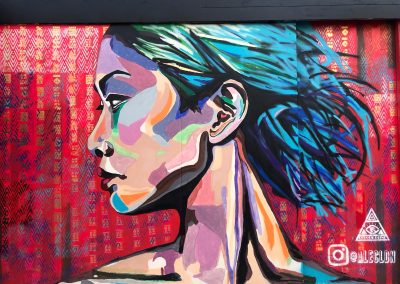 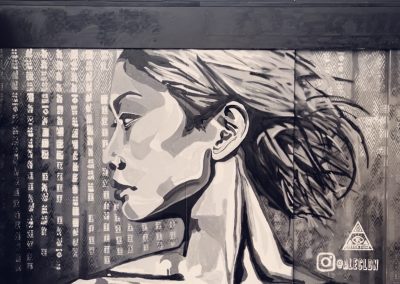 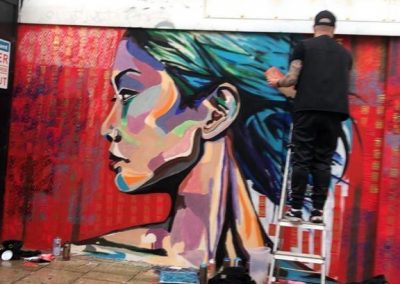 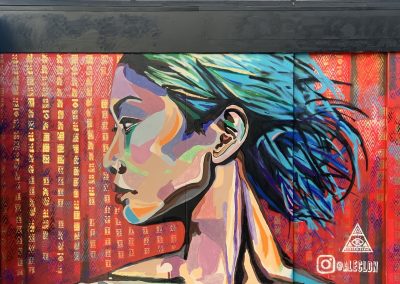 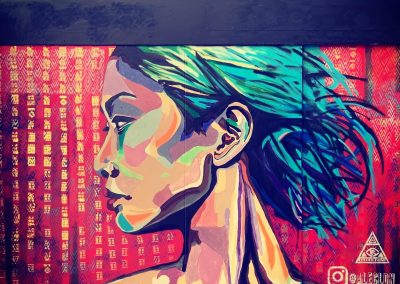 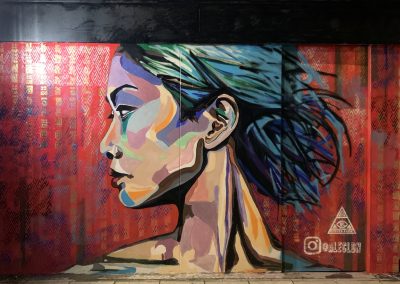 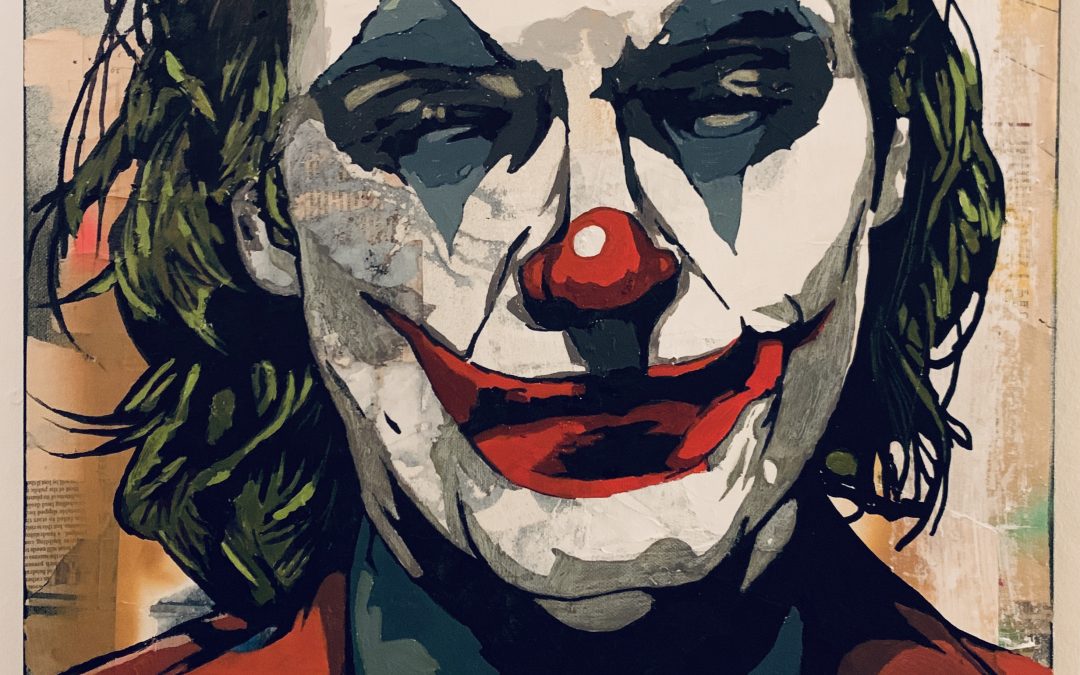 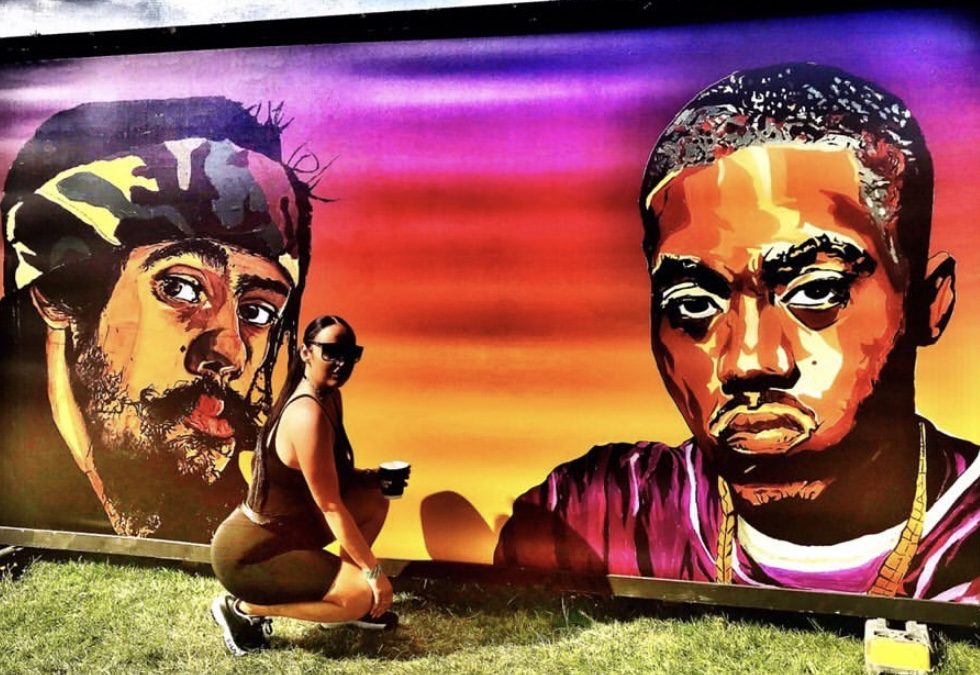